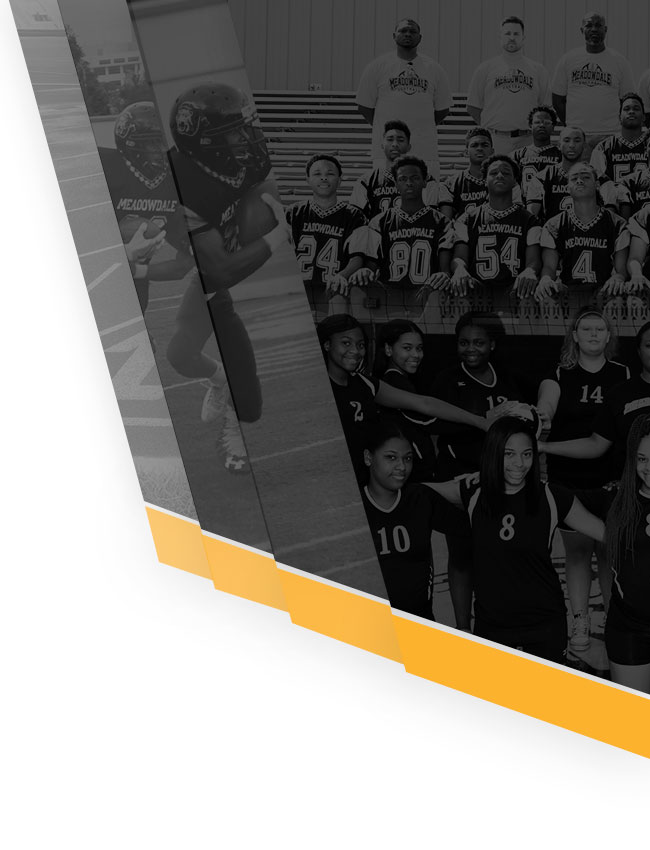 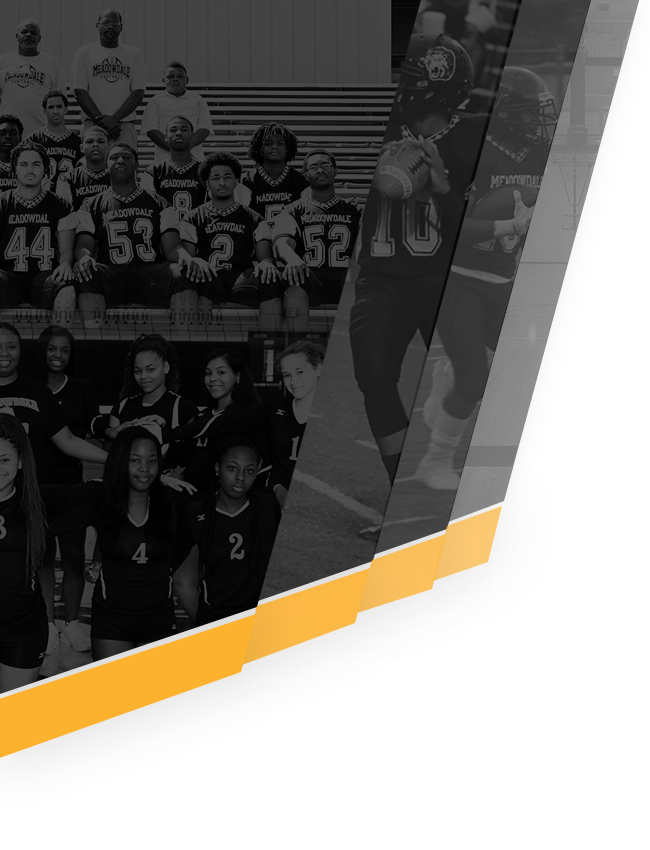 If you voted for the November Athlete of the Month, thank you! Don’t forget to redeem your $5 off $25 coupon at your local Rapid Fired Pizza location. Have an athlete to nominate for this month’s contest? Submit the athlete name, school, sport & reason for nomination here. 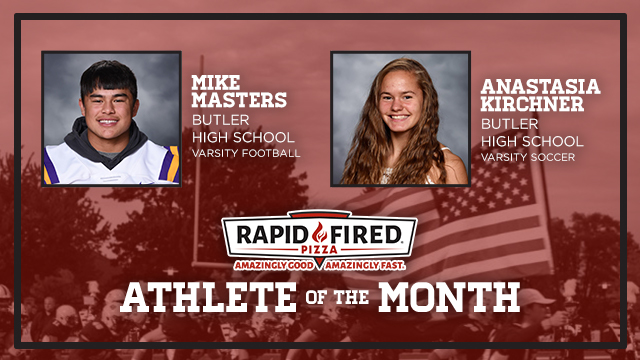 Mike had a great season for the Aviators and received 1st Team All Miami Valley League honors. He was the team Captain and led the team in tackles. Mike also excels as a student, with a 4.308 GPA.

Kalerrio Reaves has had a phenomenal year — ineligible to participate in sports for the last two years,  this year Kalerrio isn’t just eligible, he’s made the honor roll. This is a great accomplishment. In addition, he will start at the point guard position for the Meadowdale Basketball team as freshmen.

Austin Jones has grown into a leadership role over the past two years at West Carrollton. He is a multi-sport student-athlete that excels in both basketball and football. Austin had an excellent fall on the football field, but also finished the quarter with a 3.223 GPA. Austin was recently named to the DII Southwest Football All District team for his excellent season for the Pirates. He lead the Miami Valley League in receiving yards with 841, with over 300 yards more than the second place finisher. He was named to the First Team All Miami Valley League team. He set multiple school records this year including: Single Game Receiving yards (240), receiving yards in a season (841), career receiving yards (1,678).

The four year starter, three year Captain, wrapped up his career with 9 goals and 11 assists for the season in the Greater Western Ohio Conference. Ben was named First Team All Conference, Miami Valley District Team, and 2nd Team All State for his outstanding play. Also in National Honor Society, Ben plans to play on at Ohio Northern University and major in pharmacy.

Cade has had a fantastic performance this year; the past two playoff victories have been his statistical best.

Mason is a two sport athlete (Football, Wrestling). He was a big contributor on our team while holding down a 3.6 GPA. Mason is a great program kid that you would love for everyone to have the same enthusiasm as him.

Samaria Brown is an all around student athlete. She has a 3.3 GPA, shows great leadership skills and encourages her teammates at practice and participates in community service on a regular basis.